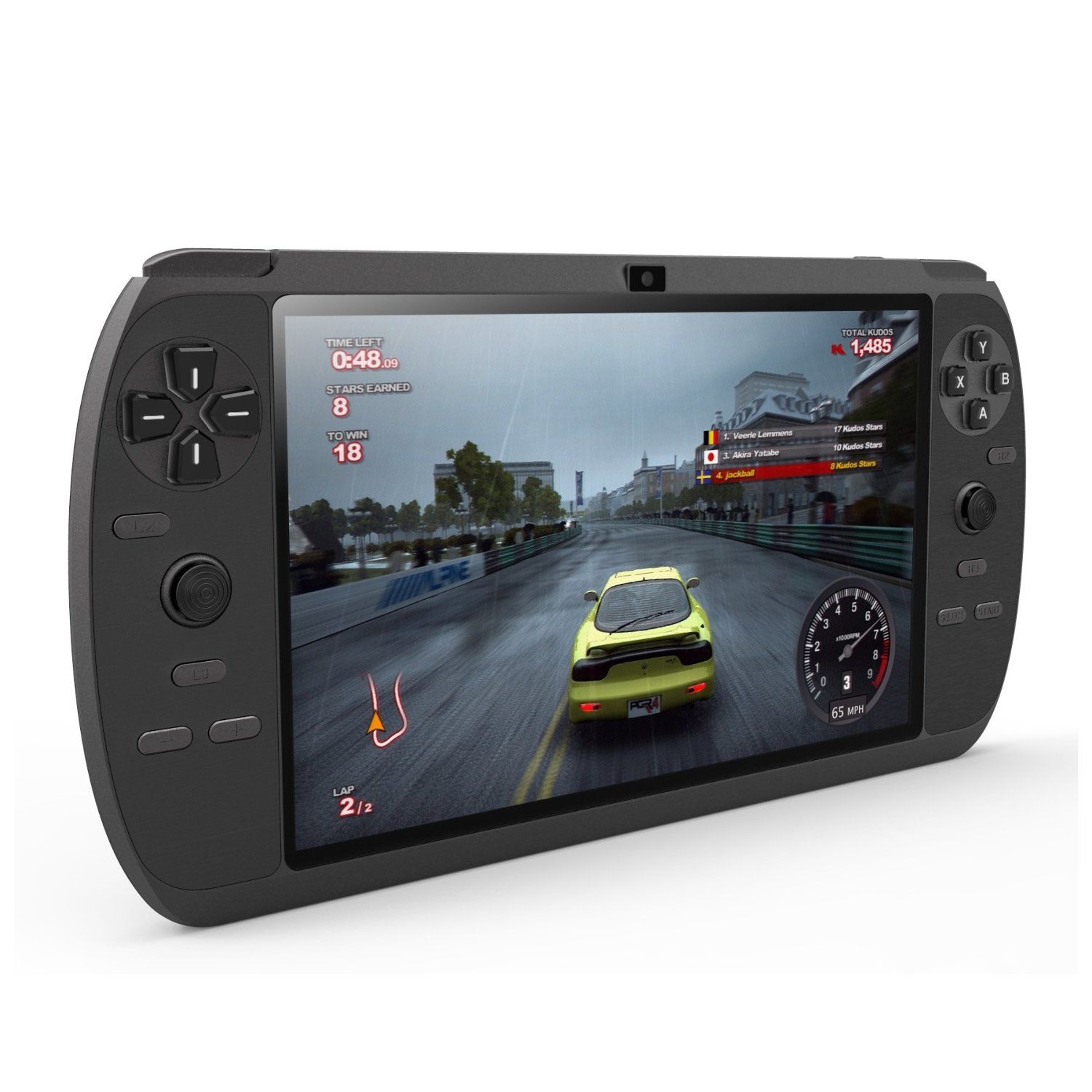 Technology has advanced throughout time, and mobile gaming has been part of this evolution. Today owning a tablet is vital if you want to experience a top-notch gaming experience. Gaming tablets provide a long battery life, big screens and better controls. Whereas smartphones in the market can handle graphic demanding games, smartphones offer other shortcomings such as short battery life. Thus gaming tablets are best as they will provide an overall great experience. The challenging task for gaming tablets is choosing the right tablet that will suit both your gaming requirements and budget. There exist lots of options to pick from iOS, Android and Windows. This article recommends Android gaming tablets mainly due to the availability of apps and games on the play store. Below are the best gaming android tablets.

With a new Samsung Galaxy Tab S6 release, this latest version has robust capabilities that enhance the gaming experience.  The Tab S6 features a Snapdragon 855 processor that allows you to select either a 6 or 8GB RAM. With a super AMOLED 10.5 inch screen, this tablet offers an excellent content consumption and gaming experience. It never runs out of power during gaming sessions thanks to its 9720mAh battery. With a stylus support the S6 permits the 1600×2560 screen to be turned into a blank canvas that one can use to take notes while not gaming or even allowing one to run their creativity. There are slight variances between the S6 Lite and S6.  Released a year after the S6’s the S6 lite features an Exynos 9611 chipset which corresponds to the Qualcomm Snapdragon 835. It has a 7040mAh battery powering its 1200×2000, 10.4-inch capacitive touch screen offering an adequate gaming experience. There has been some feedback that while using the lite version to play hardware intensive games, some players have experienced shutters. Despite this minor issue the S6 lite still offers a steady gaming experience in most games. Both models allow for storage expansion using a micro SD slot.

If you’re looking for a gaming tablet on a budget, then you should try the Lenovo Tab M10 plus. It features a Helio P22T processor that offers two options of RAM. Whereas the 2 GB RAM option might be adequate for content consumption, you have to go for the 4GB version for gaming. With MicroSD support, it is possible to expand its storage. Its 7000mAh battery can power its 1200×1920 resolution 10.3, IPS screen sufficiently.

The Samsung Galaxy Tab S7/S7 Plus

While Samsung’s Galaxy series is known to have premium specs, the S7 is on another level and can be said to be the best Android tablet for gamers in the market. THE S7 uses the Snapdragon 865+ and allows a user to either go for the 8GB or 6GB RAM. An 8000mAH battery powers its 1600×2560, 11-inch display enabling it to stay on for long periods. Its screen isn’t AMOLED, but it still offers an excellent image quality that gamers will enjoy. Both the S7 and S7 Plus have almost identical features except that a 10090mAh battery powers the 7plus. The storage for the two models ranges from 128GB to 512GB. Gamers who may want to increase storage can do so with a micro SD card. The two models lack a 3.5mm jack which means that you will be needed to use wireless earbuds to improve your gaming experience. Both models support stylus and the DEX technology by Samsung, enabling them to double as an alternative to PC when you need the function. These devices have great specs that any gamer should yearn for.

Chrome books are two-sided with one side being seen to take down MacBook’s while on the other side, they are alternatives to tablets. Chrome books can access the Play Store and are also able to run android apps. A majority of chrome books have the touch screen feature enabling them to be great tablets. Although they are much heavier than traditional tablets, pixelbooks and chromebooks have specs that almost match PCs. For pixel books, a gamer can choose from an i5 or i7 processor, with up to 512 GB of storage and 8 or 16 GB RAM. The major concern with Chromebooks and pixelbooks is that you must confirm whether your favourite game can run on a chrome book as some developers fail to make their games accessible for Chromebook users. Android game lovers who love owning a laptop that also runs mobile games should go for chromebooks.

In conclusion, if you are an android game lover who has always loved to own a tablet that will enhance your gaming experience, this article will be helpful. An important point you need to keep in mind is that you need to shop from reputable shops. Online shop reviews for shops such as ShopTo tablets, will help you identify reputable shops selling tablets.